One of the most exiciting and active festivals in Japan.

The Aomori Nebuta Festival is a Japanese fire festival held annually between August 2nd and 7th in Aomori city. Every year more than 3 million visitors gather for the festivities from all over Japan and abroad to attend. During the festival, over twenty dynamic nebutas – massive lanterns floats based on kabuki or mythical stories – parade through the city of Aomori. On the evenings of August 2nd through 6th and daytime of the 7th, colorfully dressed Haneto (nebuta dancers) as well as flutists and drummers convey the nebuta floats through the city. On the night of the 7th, the nebutas are placed in boats and ferried around the Aomori Bay as fireworks light up the night sky to conclude the festival.
The Aomori Nebuta Festival has been designated as an Important Intangible Folk Cultural Properties of Japan in 1980.

Needs any help for cross-cultural issues or translation? 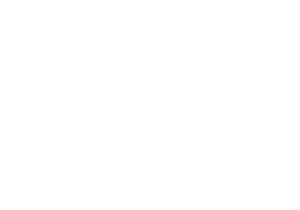 オーガニックで体も心も整える★5% off! Eat Naturally is One ZEN Practice 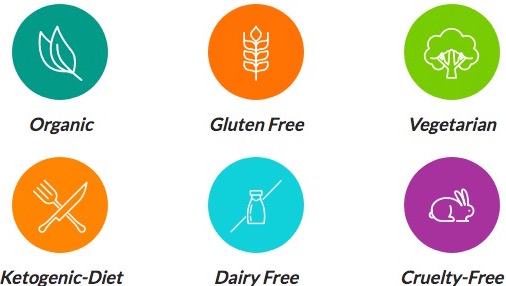 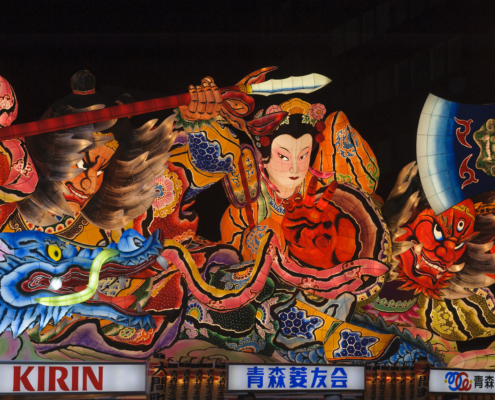 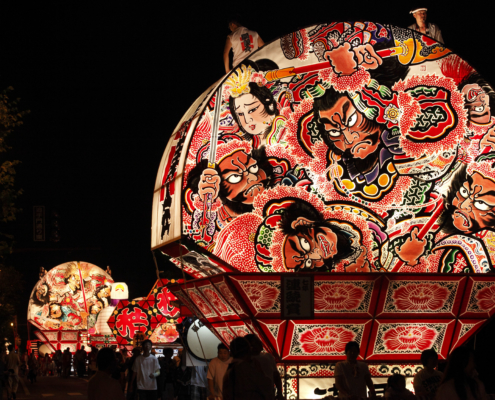 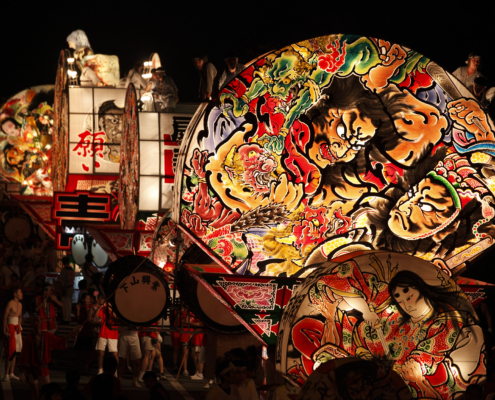 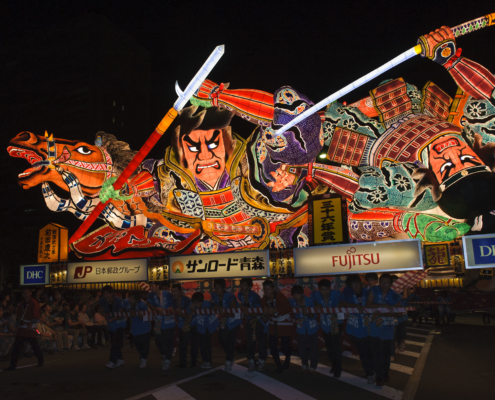 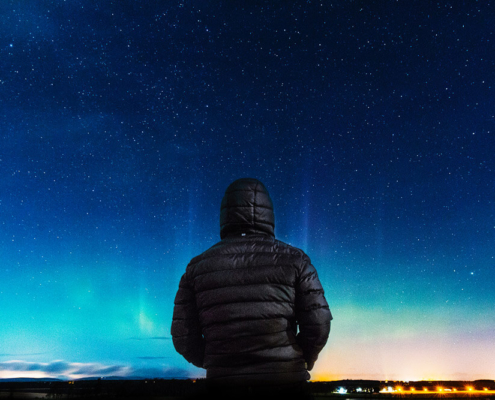 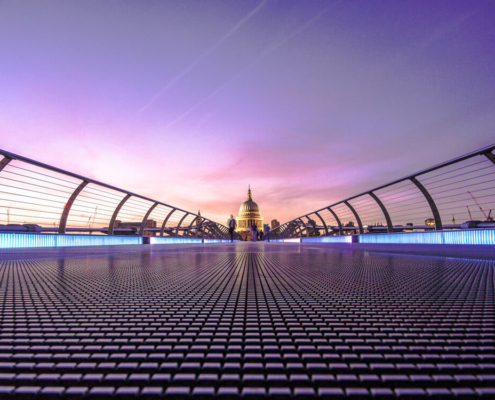 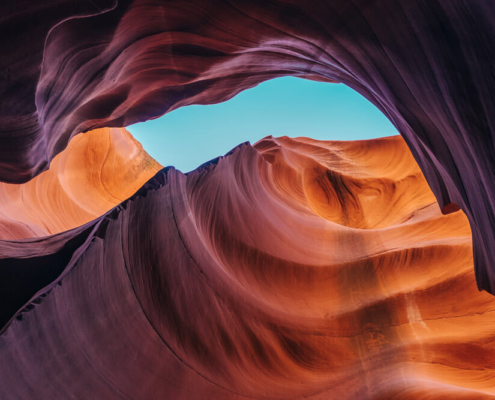